I loved Earl Grey Tea once, but now I find the citrus and floral infused black tea just too aromatic for my taste. I prefer instead, a more robust, cleaner tasting tea. Many others the world over though, love Earl Grey as the perfect accompaniment for afternoon tea.

What exactly is Earl Grey Tea? Earl grey is a flavoured Tea scented from the oil of the rind of Bergamot oranges, that grow on the coast of Italy and the south of France. By adding the oil from the orange rind to black tea, gives the tea a perfumed, zesty flavour that according to Twinings they sell more than any other tea blend in their range across the world.

I like tea so much that I’m considering changing my name to Bergamot so that I can exist in a perpetual state of Earl Grey contentment.

Earl Grey or Charles Grey was the British aristocrat and Prime Minister of the United Kingdom between 1830 and 1834. There are numerous stories of the origins of Earl Grey Tea and why it was named after Charles Grey. Firstly, it is thought that Charles saved the life of a Lord in China and was gifted with the recipe for black tea scented with the oil of bergamot oranges as a thank you gift. Secondly, there is a story claiming that Earl Grey was actually an accident on board the ships bringing tea from China where bergamot oranges were mixed with tea during a voyage from China to England. Lastly, there is another story that Charles Grey and a Chinese friend who added the flavours of bergamot oil to tea to reduce the taste of minerals in the waters at his home. Whichever story you wish to believe is true, Earl Grey tea is a classic, well loved tea blend.

Rivalry exists amongst tea companies today, because the mystery of the true origins of Earl Grey Tea are unknown. The Twinings label has a letter from the sixth Earl Grey on the tin, stating that it is their family blend. Yet Jacksons of Piccadilly say their Earl Grey Tea is the original blend and are quoted as saying, ”often imitated but never equaled.”

The one aspect all Tea companies agree upon is how delicious, refreshing and aromatic Earl Grey tea is. At the same time it is so good for health because it aids digestion, may relieve intestinal problems due to the antioxidants and the bergamot has a calming effect and and may also boost one’s mood. So Earl Grey Tea is good for people with anxiety, depression and stress.

Bergamot oranges were usually grown to make marmalade and the scent is used in perfume. Remarkably it takes 100 oranges to make just 3 ozs of oil. The traditional Earl Grey Tea is made with a base of black tea leaves that have been withered, dried and oxidized then flavoured with the bergamot oil to enrich the tea with aroma and flavour. Every blend of Earl Grey Tea is different because the ratio of tea to bergamot oil varies in each brand.

Anthony imagined a time before all that – a time when people sipped Earl Grey tea on a breeze cooled veranda and looked out upon endless countryside.

Lady Grey, on the other hand is a more modern tea blend trademarked by Twinings. Similarly flavoured with bergamot oil with added lemon and orange peel. It is said that Twinings released Lady Grey in Norway in 1994 and in the UK in 1996. 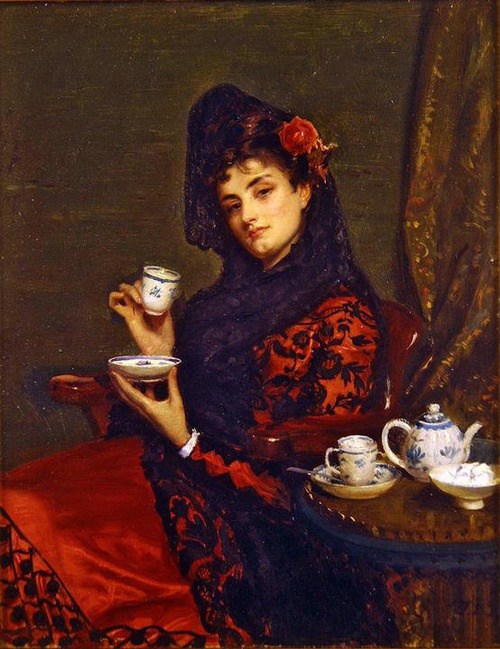 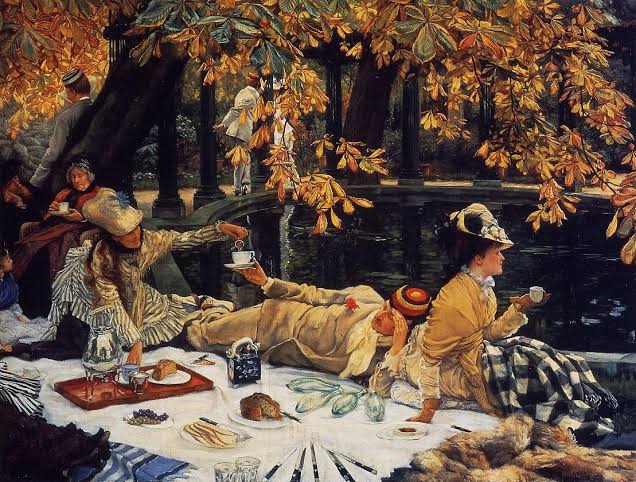 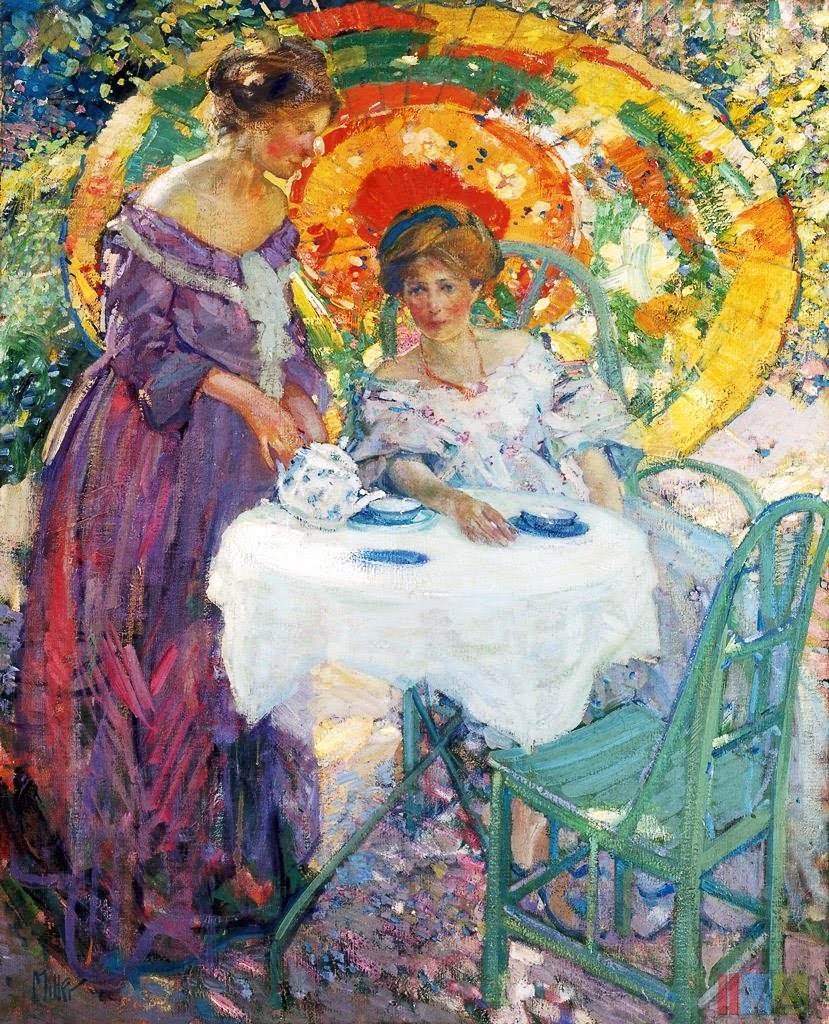 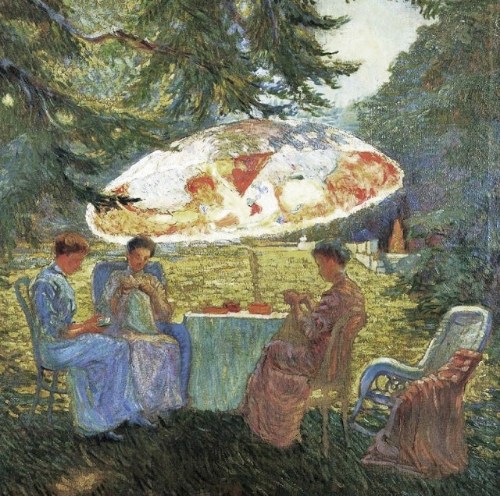